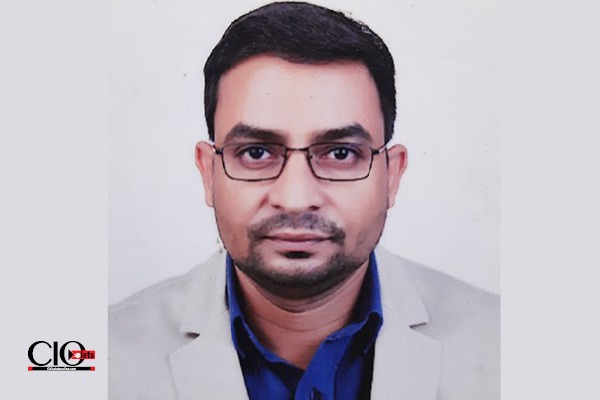 Vinit is a seasoned media expert with over 16 years of experience in Integrated Marketing Communications, Strategy, Digital Marketing, and Analytics. He had worked with Zenith Media, Mindshare, Lintas Media Group, and HCL before joining Madison. This will be his second term with Madison; he was formerly a General Manager in the Agency’s Delhi and Kolkata offices, where he was in charge of ITC. In addition to his Bachelor’s and Master’s degrees, he holds a Post Graduate Diploma in General Management from the Indian Institute of Management, Calcutta, and a Post Graduate Diploma in Digital Marketing & Communications from MICA.

Says Abhik Banerjee, COO, Madison Media Plus, “We’re glad to have Vinit back on board. Having worked for various FMCG segments, he brings a wealth of experience to Madison. I am confident that we will be able to take our Delhi office to the next level with new business and continue to delight the existing clients.”