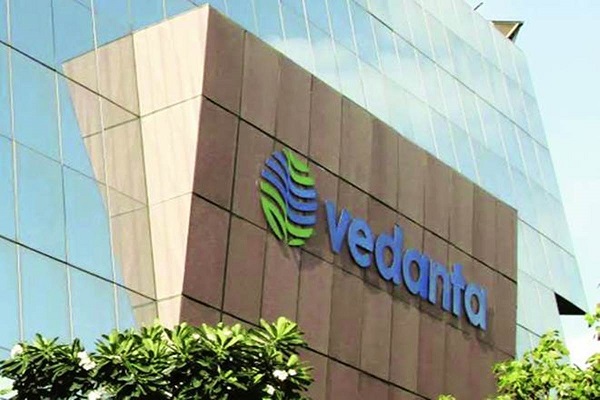 Vedanta’s interest in India’s second largest fuel retailer is because of synergies with its existing oil and gas business.

The government is selling its entire 52.98 per cent stake in BPCL and last date of putting EoI was November 16.

“Vedanta‘s EoI for BPCL is to evaluate potential synergies with our existing oil and gas business,” the company spokesperson said in a statement. “The EoI is at a preliminary stage and exploratory in nature.”

The government had at the close of bidding stated that “multiple” EoIs had been received. It, however, did not reveal the identity of the bidders.

Stake sale in BPCL is a part of the government divestment plans for the current fiscal year. The government is working on completing the stake sale process of about 23 public sector companies whose divestment has already been cleared by the Cabinet.

For the 2020-21 fiscal, the government has set a disinvestment target of Rs 2.10 lakh crore. Of this, Rs 1.20 lakh crore will come from disinvestment of public sector undertakings and another Rs 90,000 crore from stake sale in financial institutions.

Ajay Piramal to step down as Chairman of Shriram Capital