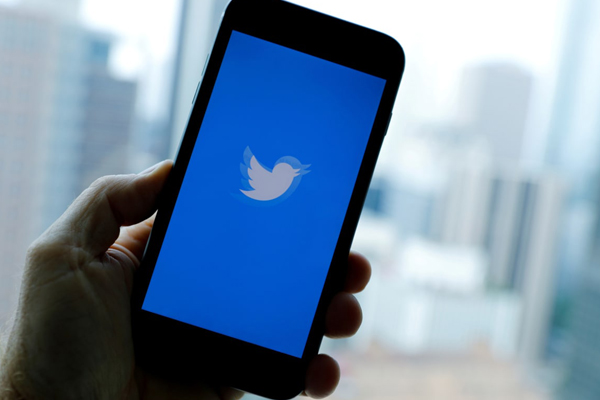 Short messaging app, Twitter has decided to remove threaded replies, a feature it started experimenting earlier this year. Twitter said the reason behind turning this off is because threaded replies made it harder to read and join conversations.

“We asked and you let us know this reply layout wasn’t it, as it was harder to read and join conversations. So we’ve turned off this format to work on other ways to improve conversations on Twitter,” Twitter Support said.

Twitter also announced it is shutting down its prototype app twttr where it tests new features. Twttr launched back in 2019, and it let users join the app to experience unreleased features and experiments. Twttr users have been asked to switch to the main Twitter app as the prototype app will no longer be accessible.

“We appreciate the feedback you gave us through this run of our prototype app twttr. For now we’re turning it off so we can work on new tests to improve the conversation experience on Twitter,” Twitter Support said.