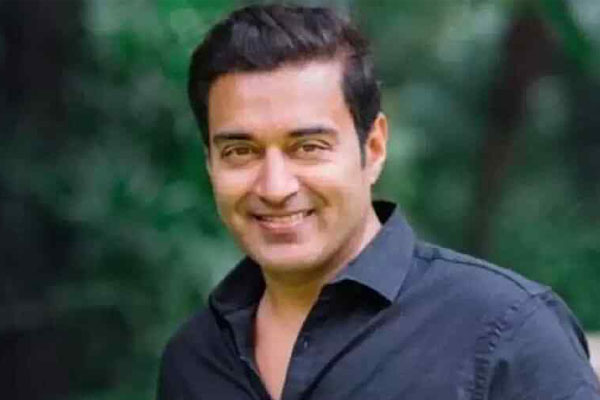 Twitter is also hiring for several other positions across engineering, product, research and design.

“Starting on April 20, 2021, Apurva will become the senior-most member of Twitter’s Engineering team in the country, based in Bengaluru and will be responsible for strengthening the company’s engineering capacity and offerings for local and global audiences,” Twitter said in a statement.

By committing to hire and develop local engineering talent, Twitter India will play an important role in the company’s journey to become the world’s most diverse, inclusive, and accessible tech company, it added.

The engineering team in Bengaluru, which has expanded rapidly over the past two years, will continue to focus on building more daily utility for new and existing audiences, with capabilities ranging from product development, research and design as well as data science and machine learning, the social media platform said.

Outside of the US, Twitter has dedicated engineering teams in multiple markets including London, Toronto, Singapore and Bengaluru.

“The focus on developing engineering capabilities in India comes as part of the company’s broader goal to increase its development velocity, including building a strong foundation for its product. This is what the core team will be focused on based out of Bengaluru,” it said.

India is a priority and one of the fastest growing markets, globally for Twitter.

According to government data, Twitter has 1.75 crore users in India.

Dalal, who has worked with organisations like Google and eBay, last served as the engineering site lead for Uber Bengaluru.