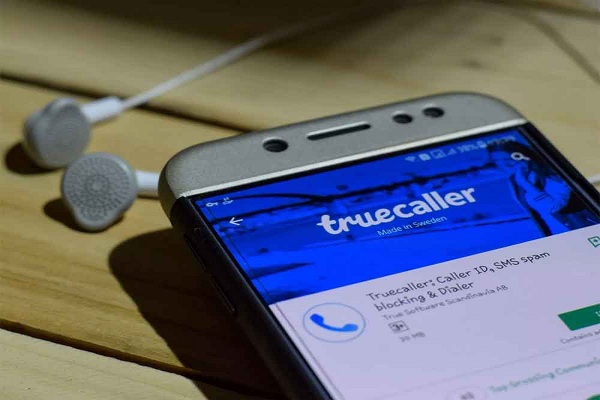 According to the latest statement by Swedish Caller ID app Truecaller, less than 0.12% of their total monthly users in India were affected by the bug which led to automatic creation of payments profile without consent.

Explaining what happened, CEO Alan Mamedi said in the blog post that last Monday when the company started to roll out an updated version of Truecaller for Android users, they noticed that the first users to update to the new version (10.41.6) on Android started to complain that SMSs were sent out automatically without users’ consent to their banking partners.

Clarifying through a blogpost, Mamedi added that as the registration happened in the background, the affected users were not asked to create a UPI Pin code, which means that the registration process never finished.

“We deeply regret the trouble caused to these unsuspecting users, who may have thought that there is some breach to their bank account. No bank accounts or financial information of users were compromised, and immediate steps were taken to remove the issue and ensure the services were returned to normal,” Mamedi clarified.

“We understand the frustration this news and numerous rumours may have caused to people, and we honestly apologise to them. We all at Truecaller feel awful this even happened in the first place,” added the Truecaller.

Truecaller, which recently introduced loans as a part of its Truecaller Pay feature, also squashed reports that it read user SMSs to create a credit scoring without any consent.