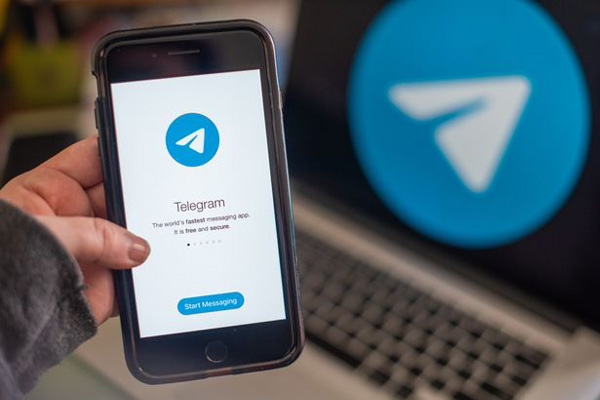 The popular messaging app Telegram launched two web apps at the same time. The messaging app still had a web app, but it wasn’t as popular as the mobile app in recent months. There were long delays in the old web app because it was rarely updated, unlike on the cell phone. Now, however, the company has released two separate apps: Telegramm-WebK and Telegramm-WebZ.

The web version of Telegram lacked basic functionality. By not being able to send anything as thin as stickers in the messaging app, users were unable to make video calls. But the new web applications are here to fill the gap. It is still unclear why Telegram released two separate apps instead of launching one with full functionality. It seems that the application seems to be the same. And of course you can send stickers with both versions of the app.

According to the Android Headlines report, WebK and Webz have two separate developers, but they both work pretty much the same way. However, you will notice very minor differences in the user interface of the two applications. For example, you can disable calls in the WebK version of the application, but not in the WebZ version, because there is no mute button. WebK’s search bar is white, while Z Web has a gray search bar. There are many small differences as you dig deeper.

One important feature that Telegram web apps don’t offer is the ability to make voice calls. Interestingly, Telegram’s rival WhatsApp introduced this feature to its web users a few months ago. Even so, Telegram might release an update soon, but until then you can check out the revamped web apps on Telegram’s official site. You can find the links to all versions of Telegram, including desktop apps, web apps, mobile apps, and more.

Wipro associates with HERE technologies to provide location based services and...