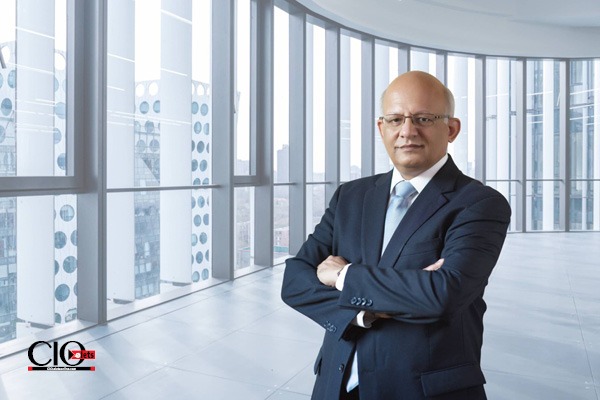 Balakrishnan V, chairman of Tata group firm Tejas Networks, has resigned, the company announced in a regulatory filing on Friday. Tejas Network’s board of directors has accepted the nomination of N Ganapathy Subramaniam, TCS’s chief operating officer and executive director, as non-executive chairman, effective May 18.

In the filing, Tejas stated, “Mr Balakrishnan V has submitted his resignation from the position of non-executive chairman with effect from April 23, 2022.”

Fortinet Recognized as a 2020 Gartner Peer Insights Customer’s Choice for...