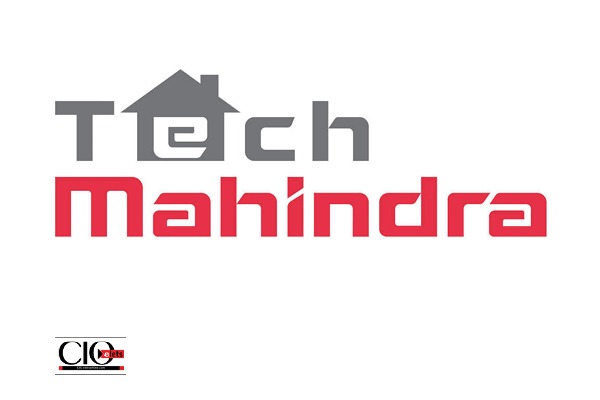 Tech Mahindra has become one of the first players in the country to launch its metaverse practice titled TechMVerse. This initiative is a part of efforts to leverage metaverse and offer interactive and immersive experiences to customers globally.

To initiate this, Mahindra group companies are developing use cases such as a metaverse-based car dealership called DealerVerse, a virtual bank called Meta Bank, NFT (non-fungible tokens) marketplace, Middlemist as well as a gaming center.

Meesho introduced 30-week gender-neutral policy for all its employees