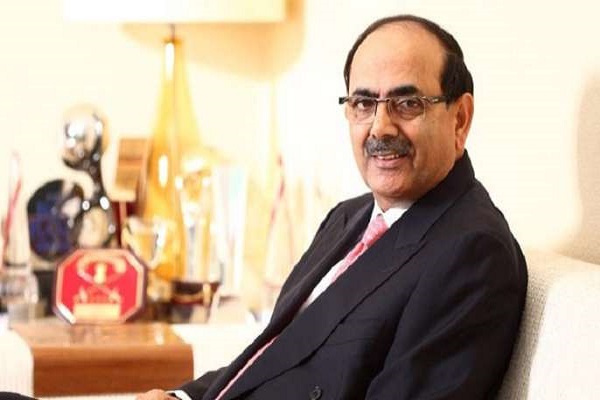 IndusInd Bank has appointed Sumant Kathpalia, a veteran banker who is credited for building the bank’s consumer banking business, as the Managing Director and CEO for a period of three years starting Tuesday.

The appointment of Kathpalia was announced as Romesh Sobti retired as the MD & CEO of the bank on Monday 12 years after he served at the helm of the lender.

The bank on Monday had announced that Kathpalia would take charge as the Additional Director a day later and would be designated as MD and CEO.

“Sumant Kathpalia’s appointment as Managing Director CEO shall be placed for approval of the shareholders at the ensuing Annual General Meeting,” the bank said in a regulatory filing at Bombay Stock exchange.

In February, the Reserve Bank of India (RBI) had approved the appointment of Kathpalia as the MD and CEO of IndusInd Bank

A Chartered Accountant and a commerce graduate from Delhi University, Kathpalia has over three decades of experience in large multi-national banks such as Citibank, Bank of America and ABN AMRO, including his stint as Head – Consumer Banking in IndusInd Bank Ltd.

He has experience across diverse functions, including business strategy, sales and distribution, operations, systems, risk and credit management, and financial management.

“Technology advancements are triggering greater collaboration between IT and business”