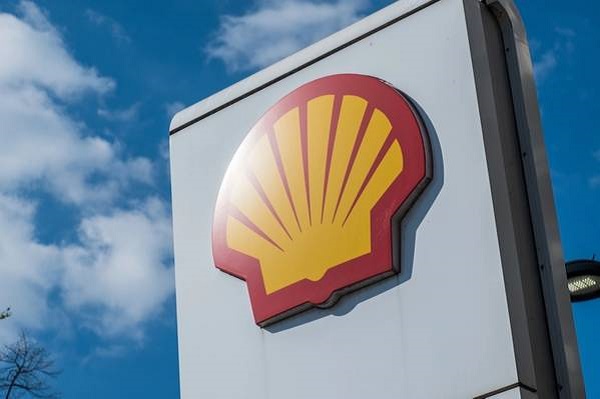 “Our goal is to have a number of retail outlets where LNG can be distributed,” Ajay Shah, vice president of Shell Energy Asia, said. Shell already sells gasoline and diesel in India.

Shah declined to mention the number of planned LNG sites, but said Shell was considering partnerships with other companies and LNG capacity owners to expand its reach. Infrastructure is currently a bottleneck in the country and requires partnerships and risk-taking, according to Shah.

Shell is one of the few international oil companies in India. In addition to its presence in integrated gas upstream, downstream and renewable energy in the country, Shell also operates the Shell Technology Center Bengaluru (STCB), one of its three global technology centers, after Houston and Amsterdam.

When it comes to generating electricity, natural gas emits between 45 and 55% less greenhouse gases and less than a tenth of the air pollutants than coal.

After the pandemic, China and India led the recovery in demand for LNG. While India increased its imports by 11% in 2020 using cheaper LNG to supplement its domestic gas production, China increased its LNG imports from 7 million tons to 67 million tons, an increase of 11% for the year.