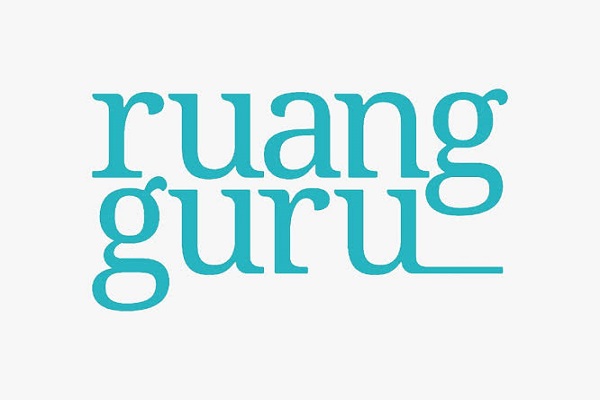 The funding round was also participated by the existing investors and some of the new investors.

As per the company, the new funding will be used to extend its product offerings across Indonesia and Vietnam.

“Ruangguru’s affordable pricing model, enabling the company to deliver its resources to the masses, is a model that truly resonates in Indonesia. Technology-enabled education in emerging markets is a key investment theme for General Atlantic, evidenced by our partnerships with companies such as Byju’s, Hotmart, Arco, Open Classrooms, and Little Golden Star,” said Sandeep Naik, Managing Director and Head of India and Southeast Asia, General Atlantic.

Infosys invests in Panaya again after it fails to find a...