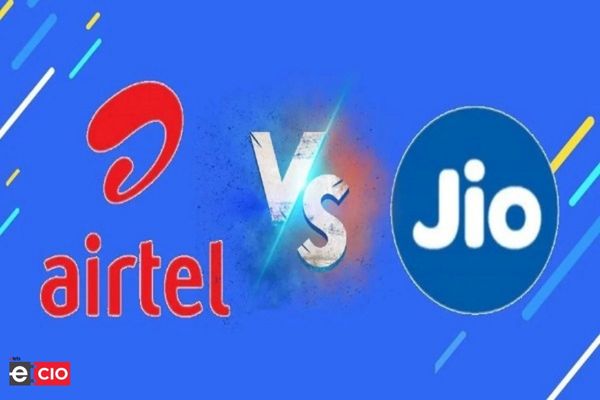 According to senior officials, the Department of Telecommunications (DoT) and telecom regulators believe that network slicing, a key feature of 5G technology, will not violate net neutrality principles, and that appropriate changes to licensing rules will be made to allow slicing.

Top telecommunications companies Reliance Jio and Bharti Airtel have sought clarification on this issue, which is critical for providing private captive network services to enterprises and generating future 5G revenue. DoT believes that after preliminary discussions both internally and with the industry, operators will not throttle consumer speeds when they slice the network. The main criterion of net neutrality rules is to provide equal access to all without throttling speed.

“When necessary, we will amend the rules to state that slicing should not be considered a violation of net neutrality,” a DoT official said on condition of anonymity. To allow network slicing, the Department of Transportation (DoT) must amend or clarify unified licensing (UL). The official added that the rules may be revisited in a few years as network traffic increases.

A classic 5G use case is network slicing, in which a single physical network is sliced into multiple virtual networks that can support different types of services running across the network. Telcos, for example, can reserve a portion of bandwidth for a specific service while the remaining capacity is shared by everyone else.

An industry executive compares it to having a private network on a public network.

Jio and Airtel have urged policymakers to reconsider net neutrality rules in order to fully utilize 5G technology, which includes features such as network slicing and providing a dedicated experience to enterprises.

Telcos feared that some would interpret this as a violation of equal-access rules and sought clarification from the government. Captive private networks are expected to generate approximately 40% of 5G revenue in the future, according to operators.

DoT has allowed carriers to offer captive private networks as a service to enterprises via network slicing over its public network, according to recent spectrum leasing rules. However, this must also be considered in the UL.

Aside from the DoT, the Telecom Regulatory Authority of India (Trai) has found no flaws with network slicing in 5G in its preliminary assessment, according to another official.

The launch date of ‘JioNext Phone’ has been postponed

Capgemini to reskill over 50,000 employees in India