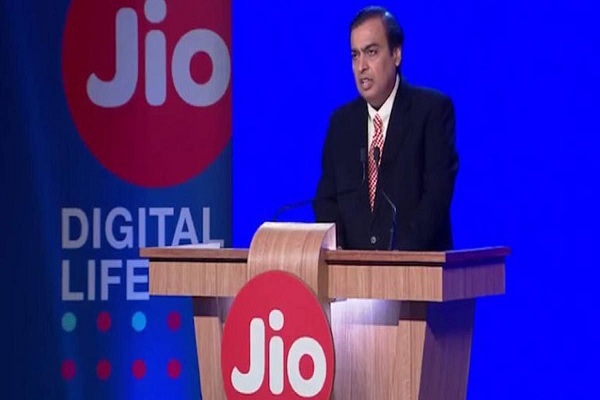 Mukesh-Ambani led Reliance Industries plans to take its telecom arm Reliance Jio Infocomm public in the latter half of 2020. According to sources, the company is exploring an initial public offering (IPO) for Jio Infocomm unit.

The company executives are already holding multiple meetings with bankers and consultants for the same.

Reliance Jio was the only telco to report profit in the March quarter. Reliance Jio reported a standalone profit of Rs 840 crore for the quarter ended March 31, 2019. Jio’s revenue from operations for the December quarter of the current fiscal was Rs 10,383 crore, which equals to 12.4 per cent quarter-on-quarter growth.

Jio has already become a force to reckon with in the telecom sector as it has been rapidly gaining market share across the country. Jio found a niche in B and C circles, like Madhya Pradesh, West Bengal and Bihar amongst others.

The company also has to prepare for the next phase in the in the telecom industry– the roll out of 5G. Jio might need capital to take part in the upcoming 5G spectrum auction.

The telco started its commercial operations in September 2016, but reported its first numbers at the end of March 2017.