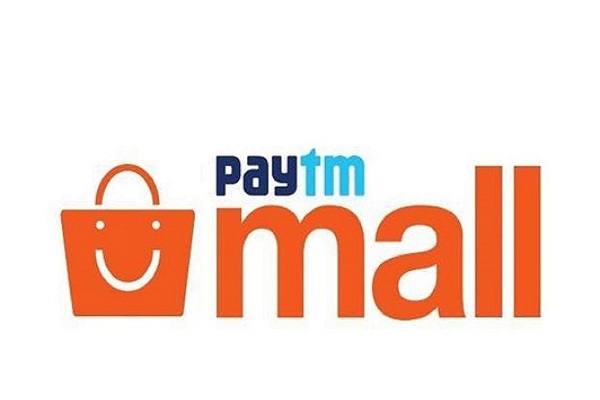 Paytm Mall has separated all functions from parent entity One97 Communications. This happens months after closing a funding round led by US-based ecommerce firm eBay, a top executive said.

The company has undergone an array of changes in its business strategy, of late. Commenting on the new developments taking place, Rudra Dalmia, Chief Financial Officer and board member of Paytm Mall, said, “We are rebuilding. The ecommerce arm, which is valued at USD 3.3 billion, has seen significant restructuring, including no common team member across its two businesses.”

Paytm Mall has also fully integrated its deals platform Nearbuy, which it acquired in December 2017, with its app. With this, it mapped neighbourhood offline stores. It started doing this in a bid to generate revenues through services like advertising, Point of Sale (PoS) and marketing.

Besides, the company has also introduced gift cards, launched the eBay international store with curated merchandise, and forged partnerships with Kishore Biyani’s Future Group, Reliance Industries and BigBasket for its offline-to-online (O2O) business.

Paytm Mall has slashed its monthly cash burn by a third to 40 crore from a peak of 200 crore last year.