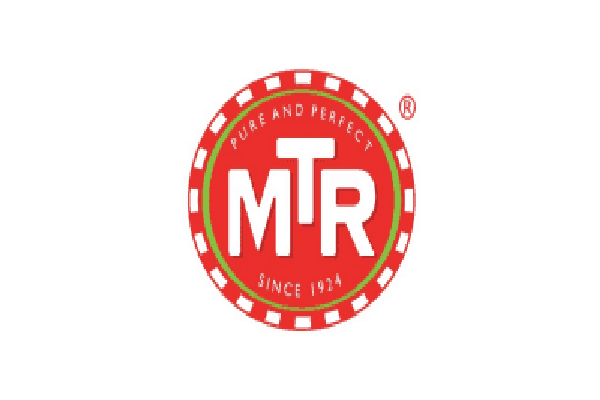 The move will increase the footprint of MTR Foods in India’s market. The business transaction evaluates Kerala-based Eastern Condiments at Rs 2,000 crore.

The transaction will see MTR acquire 41.8 percent stake from the Meeran Family, who are the promoters of Eastern. The balance of 26 percent will be picked up from McCormick Spices which holds the stake.

Eastern Condiments was founded by late ME Meeran in Adimali in 1983. The brand’s name can be traced back to the Eastern Trading Company which Meeran founded in 1968.

The company also acquired actor Mohanlal’s company — Mohanlal’s Taste Buds — in 2007. Three years later, McCormick Spices acquired 26 percent stake in Eastern for Rs 162 crore from a PE Fund and the Meeran Family. The same year, MTR had lost out in the race to McCormick.

Orkla ASA which is headquartered in Oslo is a major supplier of branded consumer goods in the Nordics, Baltics and a few markets in Central Europe and India.

Catamaran and Amazon to discontinue alliance