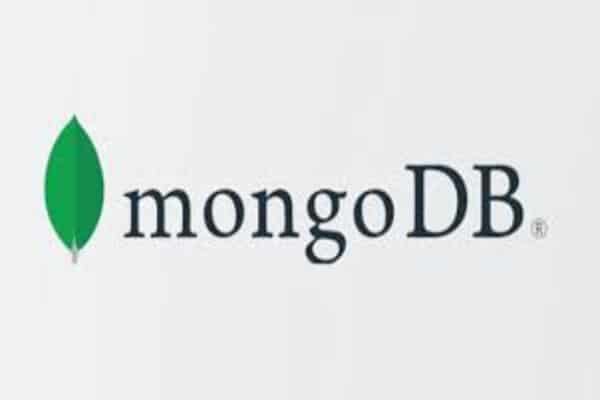 “MongoDB is the world’s pre-eminent application data platform for building the applications of today and tomorrow. With the end of the global pandemic insight, enterprises everywhere feel a sense of urgency to use software and data as a competitive advantage. The best way to do this is by giving developers access to technologies that align to the way they think and code to enable high productivity,” said Dev Ittycheria, President & CEO of MongoDB.

“Today’s announcements remove even more friction and complexity from the developer experience and enable developers to build innovative and highly scalable applications for a wide range of use cases faster than on any other platform. MongoDB is incredibly popular among developers everywhere and is used by nearly 27,000 customers around the world to transform their businesses.”

“Prior to MongoDB 5.0, the Bosch IoT Insights cloud service relied on a custom solution with its own bespoke data model for time series data. This approach added complexity and friction to both our own developers and to our customers”, said Erwin Segerer, Software Developer, Bosch.IO. “MongoDB 5.0 and its time series collections radically simplifies our technology stack and improves user experience. IoT data is automatically stored in a highly optimized format that reduces storage consumption while also enabling fast and efficient queries and analytics against the data. As a result users unlock insights faster, no matter if it is time-series or non time series data, all while working with a single intuitive and powerful query API.”

Oracle intends to lay off thousands of jobs to save $1...

Eye on the threat landscape and role of MDR in the...