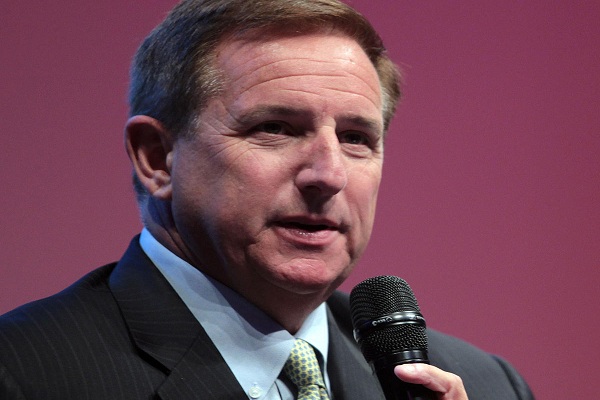 The Chief Executive officer of three major technology companies including Oracle Mark V Hurd has died at the age of 62.

Hurd has served as the co-CEO of the company for more than five years along with Safra Catz. With his demise, Cartz and the company’s founder, Executive Chairman and Chief Technology Officer Larry Ellison will be handling the company.

Hurd and Cartz served as the presidents of the company for around 4 years. In 2014, they were named as the co-CEOs after Ellison stepped down from his role as the CEO.

In September this year, Hurd had announced that he will take a leave of absence due to his current health situation.

In a message to the employees, Hurd wrote: “As you all know, Larry, Safra and I have worked together as a strong team, and I have great confidence that they and the entire executive management team will do a terrific job executing the exciting plans we will showcase at the upcoming OpenWorld. I love Oracle and wish you all success during my absence.”

After working as the CEO-Hewlett Packard and 25 years at NCR, Hurd had joined Oracle in 2010.