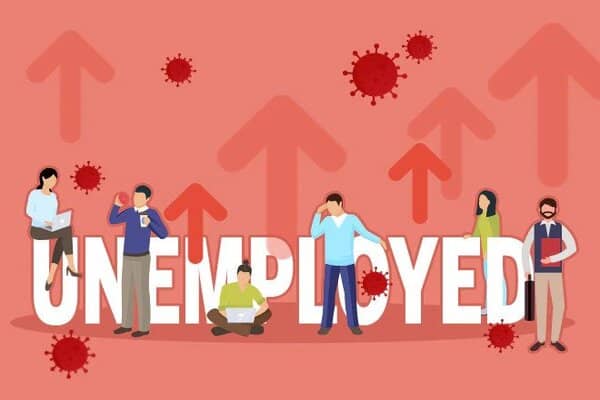 During to the lack of work availability for the labour force of India during the pandemic induced lockdown, India’s unemployment rate reported its worst ever performance in 3 decades at 7.11 percent in 2020, reported International Labour Organization.

Furthermore, the Centre for Monitoring Indian Economy’s (CME) data for the subsequent period stated that the second Covid wave of the pandemic made India’s unemployment scenario work and the figures are likely to get event worrisome in the near future.

HCL to transform IT infrastructure of New Zealand dairy co-operative