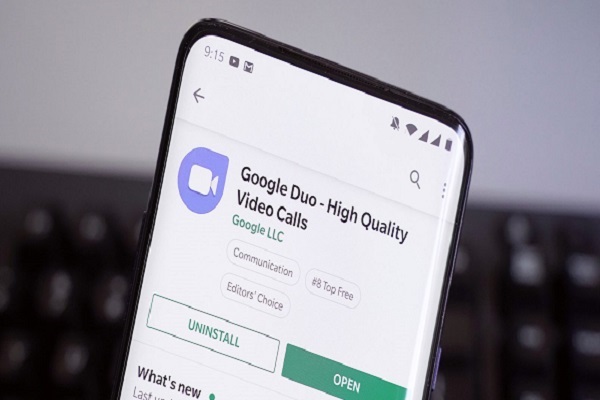 To tap the ongoing pandemic, Google Duo has got a Zoom-like feature that would allow users to join a video call via a link. Users can now invite people to join their video calling simply by sending a link to them.  However, the feature is only available for the Google Duo mobile app and not the web client.

The feature was first announced in May and now the Google Duo users have already received the update on their mobile app.

“In the coming weeks, you’ll be able to make group calls with Duo on the web, starting as a preview on Chrome, alongside a new layout that lets you see more people at the same time. To make getting together easier, you’ll also be able to invite anyone with a Google account to join a group call with just a link,” Google had noted.

The feature will be soon made available to the web app as well.

In order to create the link, users will have to first add one person to the call. When the person added to the call, a link will appear at the center of the screen. The user can then copy the link and send it to other people to invite them for the call. You are not required to have a Google account in order to join a call. Just having the link would suffice.

For the receivers, you will just have to click on the link provided by the host. The link will redirect you to the Google Duo app. Over twelve people can join a call at a time including the host.

Although there are other apps like Google Meet and Zoom for professional purposes, Google Duo can be an easy alternative to those. It is very simple to start a call on Google Duo, you just need to have the app.