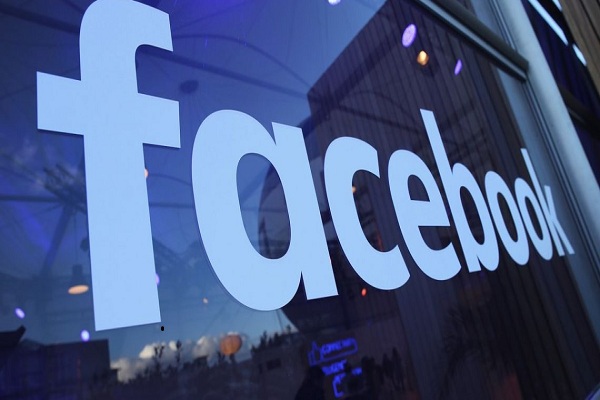 To take on short-video making platform TikTok, Facebook has launched a new iOS app called Collab. The new app is for making and mixing music with friends.

The Facebook NPE team said “Collabs are three independent videos that are playing in sync. With the app, users can create your own arrangement by adding in your own recording or by swiping and discovering an arrangement to complete your composition.”

“We’ll be opening up invites in batches, starting with folks in the US and Canada, as we continue to improve the experience,” said Facebook.

The social networking giant has aimed to take on TikTok in the past, with Reels editing feature on Instagram and the standalone app Lasso.

The merger of L&T Infotech and Mindtree gets a nod, making...

Reliance Jio Fibre to be launched today! Here’s what you need...