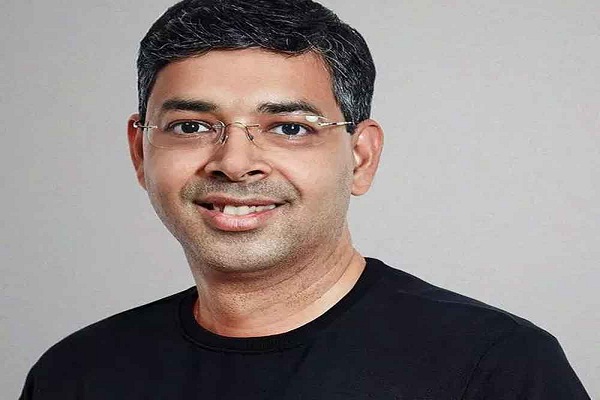 Dubai-based Emaar Properties‘ India CEO Prashant Gupta has resigned from the company citing personal reasons. After his exit, the company has hired his replacement. The name of the new CEO is yet to be announced.

Prashant Gupta joined Emaar India as CEO in June last year. According to reports, Prashant resigned as he decided to move back to Bengaluru for personal reasons.

Post-demerger, Emaar India has about 4,500 acres of land bank across the country.