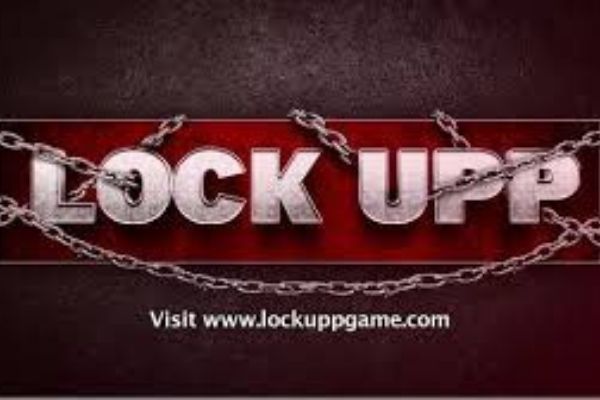 Ekta Kapoor launched the show in Mumbai on February 3. The show will live stream 24×7 and feature16 celebrity contestants locked up behind bars with the host.

According to media reports, the show is going to be world’s first metaverse-based fantasy game.

Talking about Lock Upp, Ekta Kapoor said, “I am glad to announce India’s biggest and the most fearless reality show Lock Upp.” She congratulated the show’s host and further added, “Lock Upp is being launched on a massive scale and has all the elements that make for an entertaining reality show. The concept of the show is brilliant, and I am sure that it will captivate the viewers and set a new standard for reality shows. I am also glad that MXPlayer has partnered with ALTBalaji. I wish the team the very best and I am sure they will create history with Lock Upp and that it will be a roaring success.”