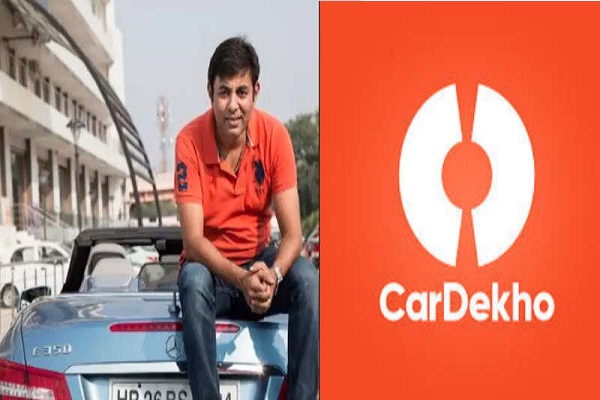 An auto-tech company, CarDekho has announced that it has raised USD 70 million through a Series D round funding led by Ping An’s Global Voyager Fund.

This the first time China-based Ping An’s Global Voyager Fund has invested in India. It is one of the world’s largest financial services companies and has the majority of stakes in Autohome which is China’s largest auto portal.

The other investors who had participated in this round were Sunley House Capital Management, and the already existing investors Sequoia India and Hillhouse. Sunley is the subsidiary of a global private equity firm Advent International.

With this funding, the total amount of investment raised by CarDekho till date reaches USD 250 Million.

The company said that it will be utilizing this funding to enhance its transaction businesses along with expanding globally.

Recently, CarDekho has started its operations in SouthEast Asia after acquiring the Philippines operations of Carmudi. Earlier to that, in 2016 it started operations in Indonesia under the brand name of OTO.com.