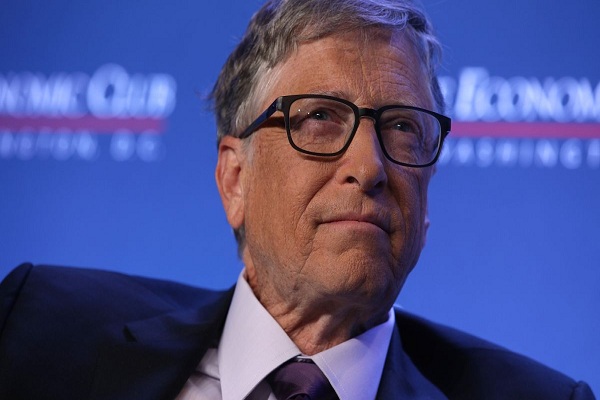 Microsoft co-founder and philanthropist Bill Gates has revealed his ‘biggest mistake’ that turned out to be a big professional loss for Microsoft.

In a recent interview in Washington, Gates said that his “greatest mistake ever” was the company losing on the Android opportunity, which has costed Microsoft nearly USD 400 billion and made Google the real winner.

“In the software world, particularly for platforms, these are winner-take-all markets. So the greatest mistake ever is whatever mismanagement I engaged in that caused Microsoft not to be what Android is. That is, Android is the standard non-Apple phone platform. That was a natural thing for Microsoft to win,” said at the event hosted by venture capital firm Village Global.

Gates said the failure in mobile was “the biggest mistake I made” at Microsoft because it was “clearly within our skill set.”

“We were clearly the company that should have achieved that, and we didn’t. Android is a huge asset for Google,” he added.

Google acquired Android for just USD 50 million in 2005. The original iPhone came out in 2007 and the first Android device was released in 2008. Android today has 85 per cent of the smartphone OS market and Microsoft Windows OS-based devices are nowhere to be seen.

Gates stepped down as Microsoft CEO in 2000 and as Chief Software Architect in 2008. Gates might not have been directly involved in the management of some of Microsoft’s mobile decisions, but his departure came right in the middle of Microsoft missing out to Android.