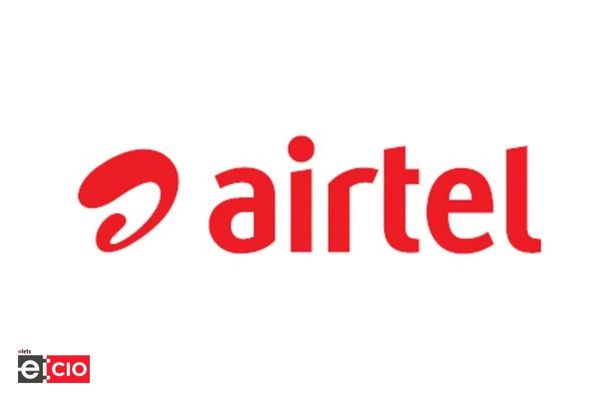 “I am thrilled to announce the launch of Airtel 5G Plus in Jaipur, Udaipur, and Kota,” said Marut Dilawari, CEO, of Bharti Airtel, Rajasthan. The fact that we powered the Jaipur Literature Festival venue makes this launch unique. The 5-day festival will feature the literary world’s who’s who and thousands of attendees. We’re ready to provide them with seamless connectivity, allowing them to access superfast high-definition video streaming and instant photo uploading and videos, and more.

Airtel stated that it will expand its network and make its services available throughout the city in due course. Airtel has launched 5G services in several cities, including Delhi, Mumbai, Bengaluru, Chennai, Hyderabad, Nagpur, Siliguri, Varanasi, Panipat, Gurugram, Guwahati, Patna, and Lucknow, as well as airports, universities, temples, and a few others, in the fourth quarter of 2022.

Airtel has already confirmed that its 5G services will be available in all of urban India by 2023, and then throughout the country by March 2024. Because the existing Airtel 4G SIM supports 5G, no SIM change is required to access 5G services.

In the New Normal, a Secure and Accessible Enterprise IT Infrastructure...

Cyber security in manufacturing is the need of the hour, feels...