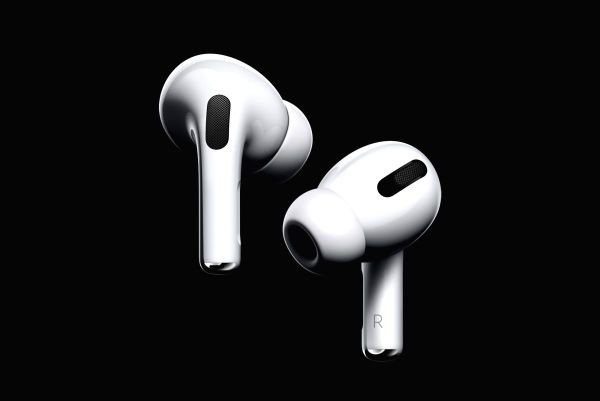 In the wake of Coronavirus epidemic, Apple is reportedly planning to add Ambient Light Sensors in future versions of AirPods. The new feature will monitor data such as blood oxygen level and heart rate.

According to reports, Apple has tasked to manufacture ambient light sensors which could be used to monitor step count, head movement and interpret heart rate.

ASE Technology would be applying the same silicon packaging process to next-generation Apple earphones that it had for previous devices that can monitor heart rates, step counts and health conditions.  The new device will conduct intelligent translation and detect head motions.

In the past, Apple has filed patents for earphone health monitoring that would use light to measure heart rates.

Apple analyst Ming-Chi Kuo claimed that the iPhone maker is planning to start mass production of third generation AirPods. The production might be start from the end of this year.