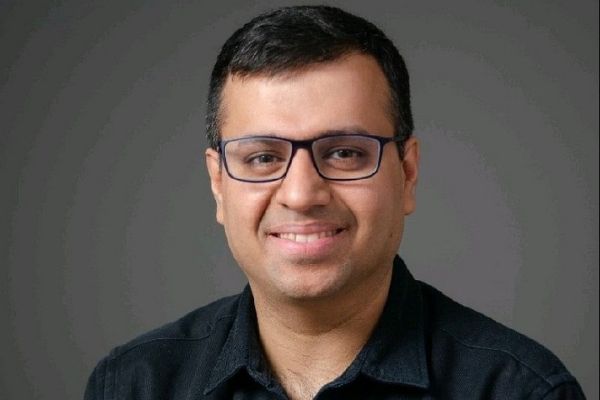 Prior to this appointment, he was appointed as the head – marketing and consumer experience and looked after the India operations at Welspun.

Announcing his new appointment on LinkedIn, Arora said, “My stint at Welspun as head of marketing was quite enjoyable and full of learnings and wish the team the best for future growth.

Arora began his career as an area sales manager at Godrej Consumer and then moved to Reliance Retail as a strategy planner. He also worked with A W Faber – Castell where he was appointed as the marketing or category head -writing and marking for the SAARC region. He joined Shachihata as the marketing manager and was later promoted to the post of a deputy general manager – marketing.

At Welspun, he was appointed as the head – marketing – home and textile business for India operations.

Deal of The Month: Cognizant buying out Advanced Technology Group