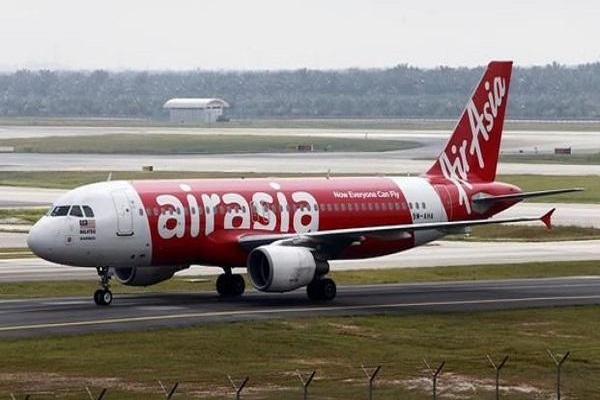 Earlier to joining AirAsia, he was associated with India’s largest airline Indigo as its Vice President for revenue management, ancillary revenue, and distribution.

He takes over Sanjay Kumar, Chief Operation Officer (COO) and will be reporting to Sunil Bhaskarana, MD & CEO, AirAsia India.

Kumar had resigned earlier this month, citing personal reasons. His resignation came exactly after a year of him joining the airline.