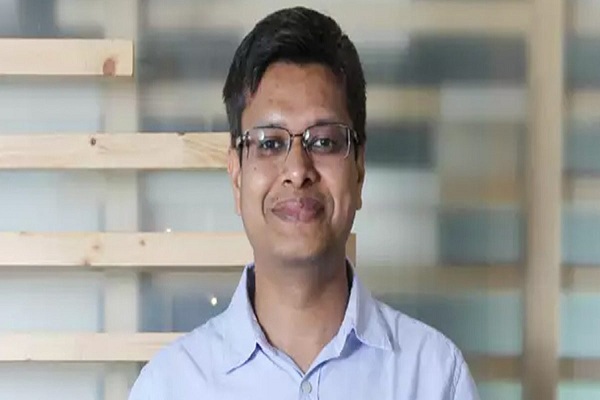 The Mumbai-based startup Amica Financial Technologies has announced that it has raised USD 24 million in its maiden funding round.

An upcoming digital retail bank was founded by Jitendra Gupta, Citrus Pay co-founder. The company was Co-founded by Gupta along with Vishnu Jerome of law firm Jerome Merchant and Partners.

The startup has brought on board a host of angel investors.

In one of the largest first funding rounds raised in the domestic market, Amica is expected to be valued at USD 70 million.