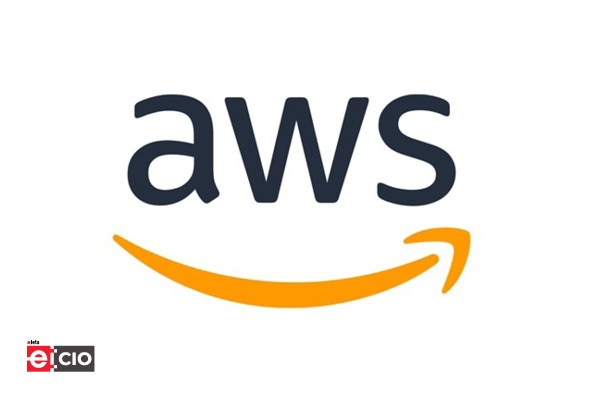 Amazon Web Services (AWS) has announced the opening of the AWS Asia Pacific (Hyderabad) Region, the company’s second infrastructure region in India. According to a company statement, the new region is expected to support more than 48,000 full-time jobs annually through a planned investment of more than $4.4 billion (approximately Rs 36,300 crore) in India by 2030.

Telangana Minister for IT and Industries K T Rama Rao issued a statement welcoming the company’s commitment to invest approximately Rs 36,300 crore in the AWS Region in Hyderabad. This, he claims, has bolstered Telangana’s position as a “progressive data center hub in India.” “We recognize the power of cloud computing, which is why we’ve collaborated with AWS to improve e-governance, healthcare, and municipal operations for the benefit of Telangana’s citizens,” he said.

The launch of AWS Asia Pacific (Hyderabad) Region, according to Prasad Kalyanaraman, vice-president of Infrastructure Services at Amazon Data Services Inc, supports India’s digital transformation and is part of the company’s long-term investment in the country.
“We are proud to invest in the future of the Indian technology community and workforce, and we are committed to helping organisations across industries increase agility and drive innovation,” Kalyanaraman said.

“Beginning today, developers, startups, entrepreneurs, and enterprises, as well as government, education, and nonprofit organisations will have more options for running their applications and serving end users from India-based data centers.” Customers will have access to advanced AWS technologies such as data analytics, security, machine learning, and artificial intelligence (AI) to drive innovation, according to a company release.

According to AWS, the estimated investment of Rs 36,300 includes capital expenditures for data center construction, operational expenses for ongoing utilities and facility costs, and purchases of goods and services from regional businesses. It also stated that the investment is expected to support an average of more than 48,000 full-time jobs at external companies during this time period.

“These jobs will be part of the AWS supply chain in India, and will include construction, facility maintenance, engineering, telecommunications, and jobs in the broader economy.” It is also estimated that the construction and operation of the AWS Asia Pacific (Hyderabad) Region will add approximately $7.6 billion (approx Rs 63,600 crore) to India’s GDP by 2030.