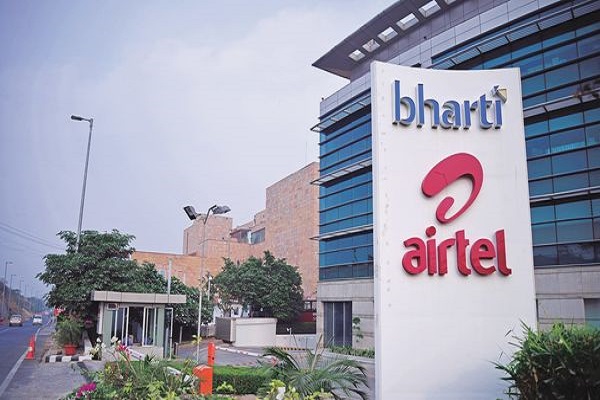 India’s second-largest telecom service provider Bharti Airtel Limited has announced that it has acqui-hired a Gurugram-based startup Quikmile for an undisclosed sum of money.

The startup Quikmile works on building technology-enabled logistics platforms. It was founded in June 2018 by Abhishek Verma, former Snapdeal executive.

“Quikmile’s team will join Airtel X Labs, which works on emerging technologies such as Artificial Intelligence and the Internet of Things (IoT)”, Airtel said in a statement.