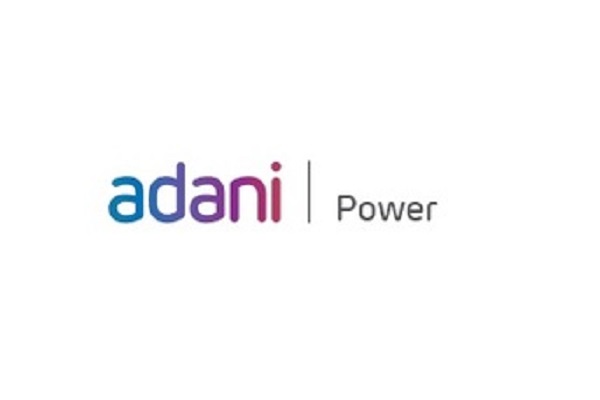 Adani Power has appointed Nitin Rohilla as Chief Information Officer. He will be based in Ahemadabad and will report to the company’s CEO, Anil Sardana.

In his new role, he will be responsible for leading the company’s digital transformation and IT initiatives for business growth.

Previously, Rohilla was Vice President of IT at Adani Electricity. He has almost 30 years of professional experience and has worked with companies such as Tata Power, Cairn Energy and BSES Delhi.

Rohilla earned her MBA from FMS Delhi and her Bachelor of Technology from NIT Kurukshetra.