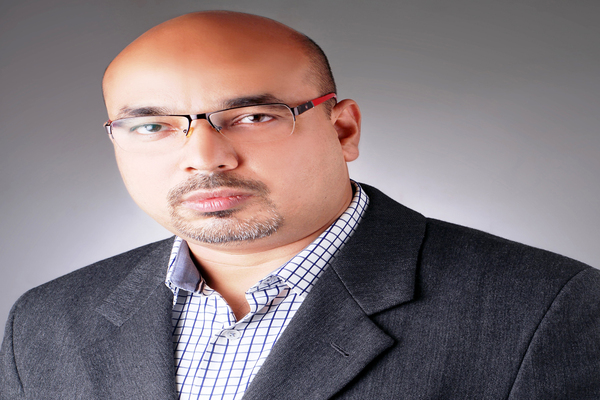 It has always been witnessed that the defense research organizations of various countries across the globe used to be in the forefront when it comes to adopting cutting-edge technologies. Of course, it was a question of survival and first-mover advantage during the two World Wars, but it continued to be a tradition even after that and countries continued to invest a lot in their technological endeavors in the field of defense research. It is also true that many of the technological innovations and breakthroughs we are enjoying today had happened in the defense research labs at one point and later extended to the industry and academia. So, a powerful quantum computing ecosystem is already in the wish list of the defense research departments of many countries. And why not, in this age of Cyber and Cyborg warfare, quantum computing can definitely play the role of a game changer. Experts believe that quantum computers could make a significant contribution to the future of military equipment & ammunition industries.

This article is NOT intended to showcase the dark side aspects of quantum computing, rather intension is to highlight the possible applications of this groundbreaking technology.

Defense scientists of many countries are taking a closer look at the impact that Quantum Computing, Quantum Communications and IoT will have on their national security and defense. It is believed that of the two areas, Quantum Encryption and Quantum Sensors will have an enormous impact in this field in coming years. Use of quantum computers in communications that can revolutionize Underwater Warfare is of paramount importance in the defense world.

Technologies like Artificial Intelligence, Virtual Reality, Augmented Reality and Blockchain are already in use to enhance defense capabilities. The future of warfare will be determined by new technologies such as Space based Internet Infrastructure/backbone and Quantum based Cryptography etc. While the use of quantum computing could mean that today’s widespread and critical encryption methods will become obsolete, the technology also promises a whole new generation of secure communications. We can expect the use of a quantum cryptography network and a significant increase in the number of fast & secure communication networks in coming years. Also, one of the most promising applications for quantum computing in military defense is “Lattice-Based” cryptography, which can provide algorithms that are safe against quantum attacks.

Also, accurate navigation that does not require GPS signals, is one of the most sought-after skills that would be supported by quantum computing technology.

Intelligence agencies around the world, in particular are investigating quantum computing for its possible use as a means of gathering and monitoring vital information. In the future, it could also be used for analysis and data mining and many such things that are very essential as part of intelligence gathering for the agencies. Such agencies in particular are fascinated by the potential of the quantum computing systems to develop secure communications and inertial navigation. Given these strategic applications, there is a strong interest in harnessing the power of quantum mechanics, and governments around the world are investing in this area to preserve and maintain strategic advantages.

Quantum Machine Learning algorithms are likely to be used for a wide range of applications such as GPS navigation and inertial navigation in GPS systems. The US Air Force, Marine & Lockheed Martin exploring it in the development of advanced navigation systems and advanced communications systems for the Navy and Marines.

That day is not far when many countries would like their defense departments to have access to the world’s most advanced quantum computing technology for many advantages and there has already been a huge investment done on Quantum research by many wealthy nations. USA, China and few other European countries are already ahead in the race and many others are in the process of developing their indigenous quantum computers. In India, Tata Institute of Fundamental Research is the pioneer in this field and trying to build a 3 Qubit Quantum Computer to demonstrate a unique design and architecture which is indigenously developed by the scientists of TIFR, once this model is successful, the scientists believe that scaling it to higher number of Qubits will not be so difficult. They also claim that this design an approach of building quantum processor many have many more advantages than the design & approach used in some of the existing quantum computers. Also, India Government recently declared more than eight thousand crores for quantum computing research which is a very good sign for a country like India.

Views expressed in this article are the personal opinion of Utpal Chakraborty, Head of Artificial Intelligence at YES BANK.