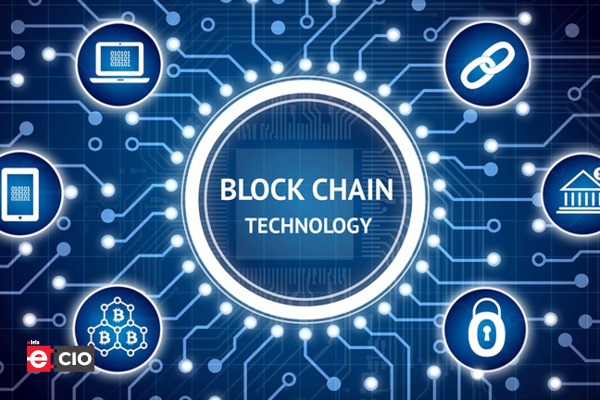 Al (Artificial Intelligence) has been steadily progressing, but it has been critiqued for the lack of transparency in its programming. However, in recent years, there has been a surge of Al-powered services that are transparent and verifiable, which means that users can trust that they are getting what they want. Of course, a balance must be struck, and researchers are working on ways to improve it.AI has the potential to revolutionise how we work. But as with any new technology, there are concerns about its impact on society. One worry is that AI could make decisions that are unfair or even harmful to people.

Fortunately, one of the most notable examples is blockchain technology, which is intended to track any transaction. Blockchain is a distributed database that allows all participants to see all the entries in the database. This transparency would allow anyone to see whether an AI system was making the right decisions.

Blockchain use in the industry

Other types of decision-making, such as financial transactions, are already being audited using blockchain-based systems. There’s no reason they couldn’t also be used for AI. Some businesses are already working on this. Using blockchain to audit AI would result in a useful feedback loop. It would aid in holding AI systems accountable for their decisions and ensuring that they improve over time. This would increase people’s trust in AI, which would ultimately improve our lives.

As artificial intelligence (AI) technology advances and becomes more widely used, there is a growing need for methods to ensure the trustworthiness of AI systems. One previously mentioned potential solution is to use blockchain technology to aid in the creation of a transparent and verifiable record of AI decision-making.

Blockchain is still a relatively new technology, and some issues must be resolved before it can be widely used for AI applications. However, the potential benefits make it worthwhile to investigate as a means of increasing trust in AI systems.

Opinion | Four Years of GST: Some Hits, Some Misses for...