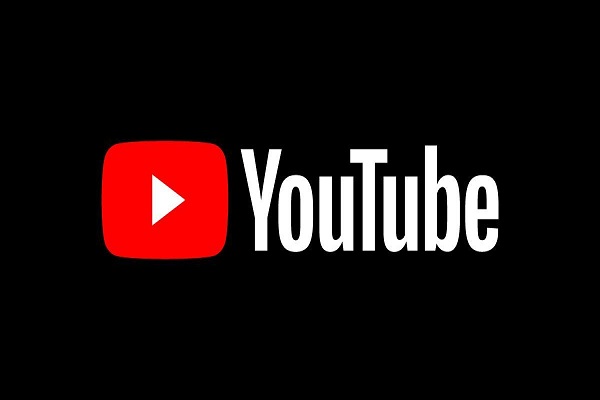 In a major development, video platform YouTube is reportedly testing a new feature that would show relevant web results along with video searches.

According to a report, when a user searched “open beer with a knife” on YouTube app, the results showed a couple of relevant videos along with new Results from Web section, which featured articles related to the video.

Google might add the new feature on the YouTube app to provide a wide range of options to its users.

Google has not made any official announcement about the new feature. This basically means that the Android beta users might get to test this feature soon.

YouTube has a rolled out a new feature called the “bedtime reminder”. The feature has been rolled out for Android and iOS users. With this feature, YouTube will let its users set a “specific time to stop watching and go to bed”.

Users will get the option of setting their start time and end time, they can also choose whether they would want to be notified in the middle of the video or YouTube should wait till the video gets over.

People are spending a lot of time staring at their screens for longer duration and this to an extent has disrupted their sleep cycle. YouTube, however, doesn’t want its users to strain their eyes and stay up late.