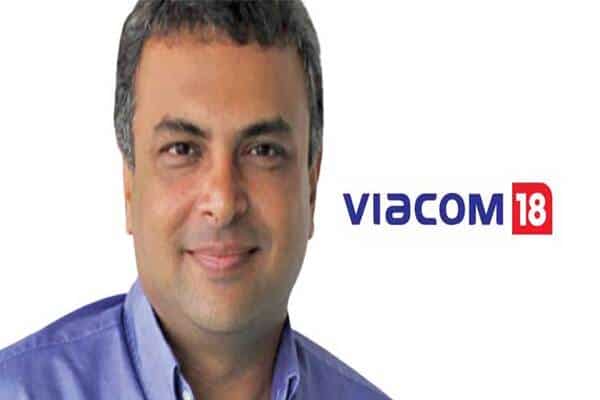 Viacom18 has announced the appointment of Anil Jayaraj as CEO- Sports.

Before joining, he was executive vice president, Star Sports and he was responsible for ad sales and global syndication. There he has led the the team across many sports events like Indian Premier League (IPL), Cricket World Cup, Pro Kabaddi League (PKL), Indian Super League (ISL) among others.

“Sporting events in India have evolved beyond just one or two games with increasing fandom among audiences towards newer competitive sports. This democratisation has created an unmatched opportunity for sportainment and I am excited to build Viacom18 network’s foray into sports as a category,” said Jayaraj.

Jayaraj followed sports since he was a kid and worked as a mentor with many start-ups during his free time, he also conducts lectures and sessions regarding business and marketing at various B-Schools

“We believe that sports is an important category in our promise to deliver wholesome entertainment to our over 800 million viewers across demographics and geographies. With his rich experience in identifying and building sporting events into high value sportainment phenomena, Anil is aptly poised to lead our newest sports vertical,” said Adil Zainulbhai, Chairman, Network18.

Here’s what GoDaddy’s outgoing CEO Scott Wagner has to say about...