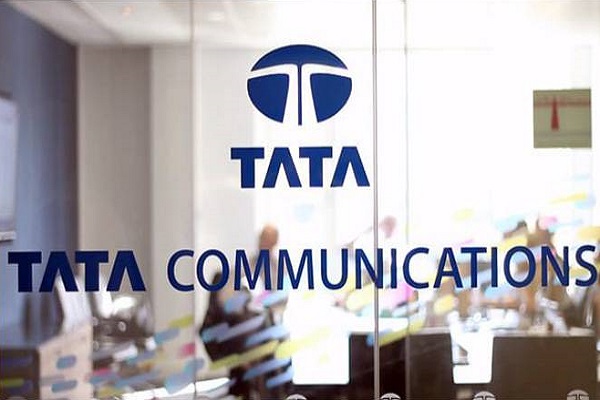 Tata Communications leading global digital infrastructure provider has announced that it has entered into a partnership with Kacific Broadband Satellites Group to provide global internet and cybersecurity services.

Tata Communications which is the world’s largest telecommunications company has network reach in more than 200 countries and territories globally. It serves over 7,000 customers globally, out of which 300 are Fortune 500 companies.

Christian Patouraux, CEO, Kacific said: “Kacific chose to enter into this arrangement with Tata Communications because of the scale of the company’s global network and its security expertise”.

“Our high-speed broadband will reach people living across both the most remote rural locations and the most densely populated urban centers in the Asia Pacific region,” Patouraux said.

Tech Data partners IBM to speed up Digital Transformation for...

The value of an adversary-focused approach to cybersecurity

Tryst with Manufacturing Innovation on May 3