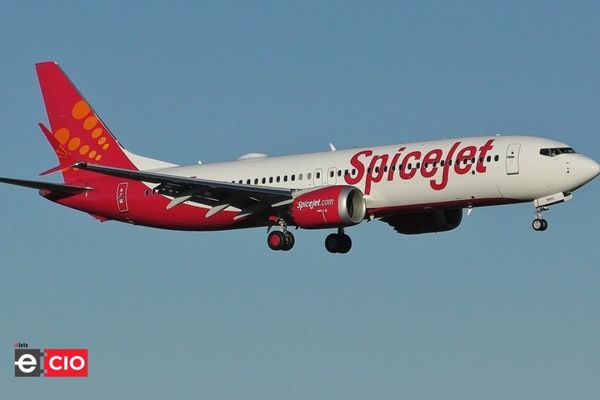 SpiceJet announced the appointment of Ashish Kumar as Chief Financial Officer on Friday. Kumar’s appointment takes effect on September 9, according to a statement from SpiceJet. Kumar takes over for Sanjeev Taneja, who left the troubled airline on August 31.

Kumar worked as the vice president of corporate finance at Interglobe Enterprises before joining the Gurugram-based low-cost airline in January 2019, according to SpiceJet.

According to the announcement, he previously served as Chief Financial Officer at Interglobe Hotels for five years, from 2014 to 2018.

SpiceJet recorded a loss of Rs 784 crore for the quarter that ended June 30, compared to a loss of Rs 731 crore the previous year due to a liquidity shortage.

The company also posted a loss of Rs 485 crore for the March quarter.

“The finest job in the aviation business today is restructuring SpiceJet and putting it back on a path of tremendous growth. Ashish’s experience and track record will guarantee that he leads this effort successfully “SpiceJet Chairman and Managing Director Ajay Singh stated.

Tata group in talks with investors for digital platform