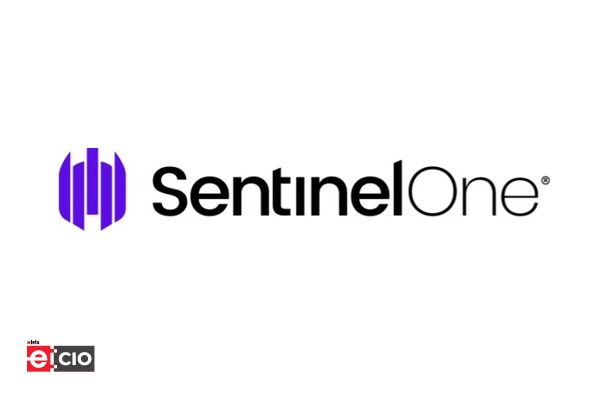 The following are some of the integration’s key advantages: