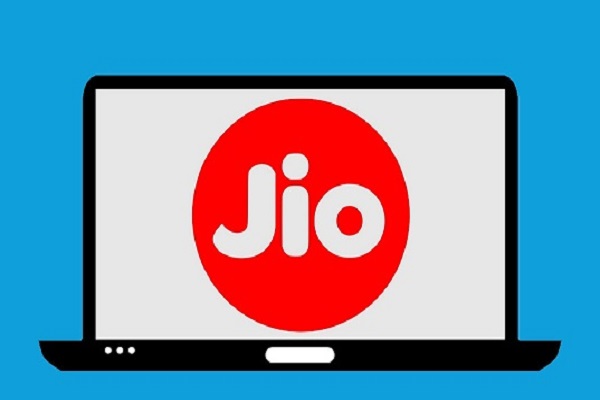 Jio is reportedly making its way into the domestic laptop market. Reliance is said to be actively working on the “JioBook”, which has all the advanced features that make it a good notebook, and also relies on sensitivity as a key aspect. It is not surprising that they enter this market, as they dominate the goodwill of experimentation.

According to XDA Developers, JioBook development started in September 2020 and is expected to take shape in the first half of this year. The device is expected to hit the market later this year if it passes the validation test. Today a prototype of the laptop was leaked. The laptop was small to medium in size with a sleek black color and a Windows key on the keyboard. However, the report quickly clarified that the laptop was not connected to Windows in any way. Instead, the laptop is supposedly based on Android, but developed by Jio and temporarily called JioOS. This is similar to Google’s software when ChromeOS was developed for the Chromebook.

According to Financial Express, the JioBook would be equipped with Qualcomm’s Snapdragon 665 processor, while the Snapdragon X12 4G modem is used for connectivity. The device has 4 GB of LPDDR4x RAM and 64 GB of eMMC 5.1 storage. It will also use dual band WIFI and Bluetooth. The current prototype has a screen with a resolution of 1366 x 768 pixels.