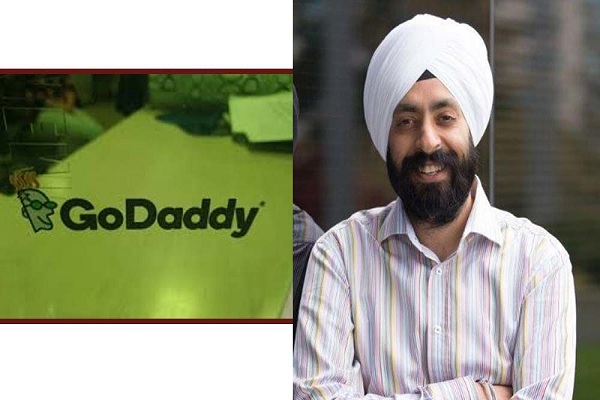 Internet names and registrations management major GoDaddy has named Aman Bhutani as the company’s new Chief Executive Officer as Scott Wagner is set to step down from the post due to health concerns.

Sharing his views on the new hiring, Wagner said, “It has been a great privilege to lead GoDaddy and to have grown with the company for almost eight years. The Board and I have worked to identify a tremendous successor and lay the groundwork for a smooth transition. Aman brings a wealth of experience to GoDaddy, an extraordinary track record in growing a scaled business, deep expertise in product and engineering, strong delivery across go-to-market.”

Talking about his new venture, Bhutani said he was honoured to lead the company.

Bhutani who is a BA in Economics graduate from Delhi University will take over the reins of GoDaddy on September 4, 2019.

Bhutani has a nine-year experience at Expedia and recently served as the President of Brand Exedia Group. Before this, he served as Chief Technology Officer and Senior Vice-President of Engineering. Bhutani began his carrer as a senior engineer with ConneXions Technologies.

Tefal launches “Day To Day” Range of Cookware in India

Rishad Premji might give up his executive role in 2020, hints...

US warns India of ‘punitive action’ if it sold American products...