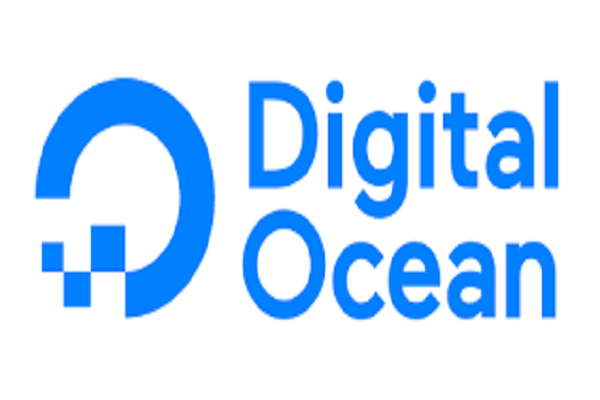 DigitalOcean, the cloud for developers, startups, and SMBs, announced the results of its latest Currents report, which surveys developers and entrepreneurs on the latest trends in technology. Of the more than 9,500 developers surveyed, the report focused on the 4,440 responses of those who actively participated in open source throughout 2020. The survey revealed the role that open source played in the lives of its members in what was a year unlike any other and explored whether the core tenets of open source – “free” and “open” – still hold today.

“There’s no denying that technology played a major role in 2020. However, what we found most inspiring was how the individuals and community behind the code rose to the occasion,” said Raman Sharma VP Product and Programs Marketing, DigitalOcean. “Our survey showed that developers dug deeper into the open source community, participating more actively and contributing to the causes that mattered to them most. Many also questioned the traditions of the past in favor of a more ethically accountable and economically sound ecosystem.

Key findings of the report include:

The pandemic impacted participation and the community

While overall participation in open source was down in 2020, 63% of those who actively participated reported an increase in their activity.

According to those respondents, the increase can be attributed to three factors:

15% were “adamant about contributing to a cause they cared about”

29% are helping community members learn and develop their skills.

This while 17% are contributing to mission-oriented projects, such as ones focused on pandemic relief or social issues.

Respondents believe individuals should be paid for open source contributions, but few actually are being compensated

Developers in different age ranges vary on whether individuals should be paid for their contributions to open source, with those between the ages of 18-25 being overly in favor (60%), while only 34% of those above 55 years of age agreed.

About half of respondents (47%) think tech companies should fund the payment of open source contributions, while a quarter (25%) thought project owners or individuals should pay.

59% of respondents believe open source is inclusive to people of all demographics, experience levels, and locations.

However, respondents who are women, non-binary, or caregivers reported lower levels of inclusivity.

62% of men agree or strongly agree that the community is inclusive, versus only 46% of women and 42% of non-binary respondents feeling that way.

54% of caregivers agree or strongly agree that the community is inclusive versus 64% of non-caregivers.

While most individuals were against allowing restrictions for the use of open source code (47%), more than half of respondents wanted to allow restrictions (34%) or were undecided (19%).