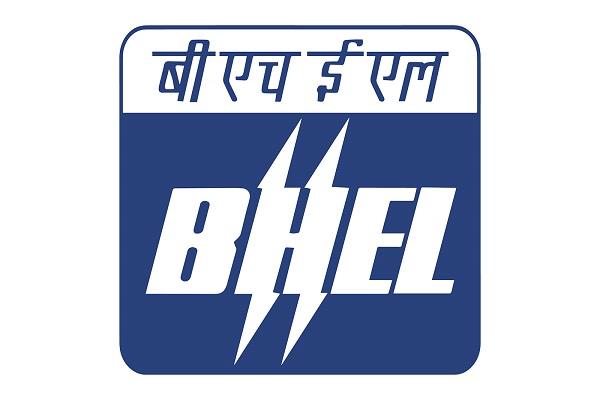 In a major development, state-run firm BHEL has bagged orders worth Rs 3,200 crore for hydro projects in Andhra Pradesh and Telangana.

Also Read: Coal India to invest over Rs56 B over four years in solar

Pump-Motor sets order for LIS projects in Telangana include 15 sets (1,992 MW) for Kaleshwaram LIS and 13 sets (1,885 MW) for Palamuru Rangareddy LIS (package 1 & 16). These LIS projects are being developed by the Irrigation & CAD Department, government of Telangana.

BHEL is also executing another order for 18 pump-motor sets of Palamuru Rangareddy LIS (package 5&8) in Telangana.

The above orders have been received by BHEL from the EPC (engineering procurement and construction) contractor for the projects Megha Engineering & Infrastructure Limited (MEIL).

BHEL”s scope of work in all the above projects includes design, engineering, manufacturing, supply and supervision of erection, testing & commissioning of the equipment and associated auxiliaries.