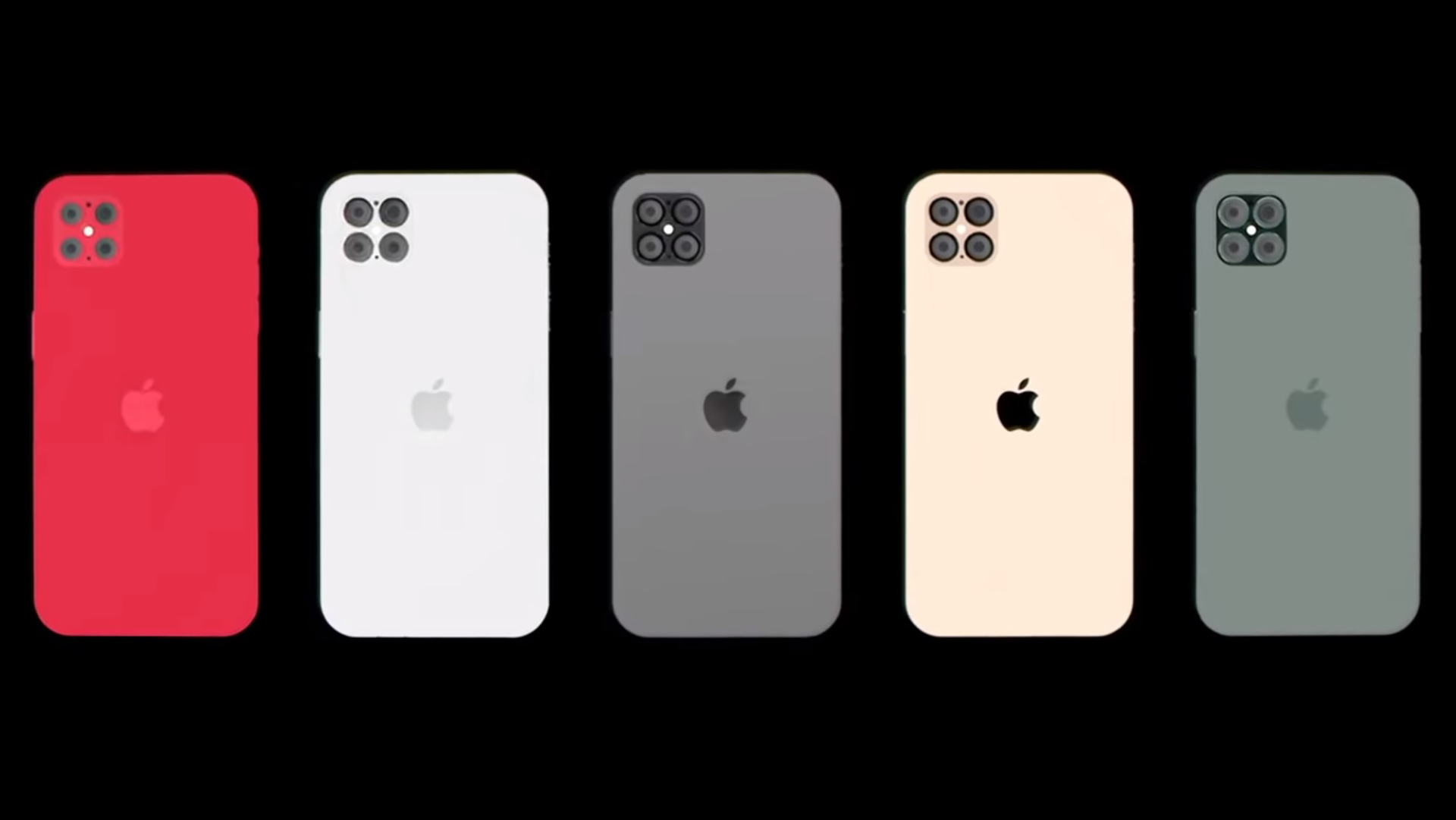 Apple is all set to make its iPhone 12 event a grand one. A video, doing the rounds on YouTube, has given consumers an idea of what the phone might look like.

Designer Mauro Battino and YouTuber ConceptsiPhone, has made a video and labelled it as “100% Final Design” trailer.

A report mentions that the renders of the new designs seem to have borrowed heavily from the popular iPhone 4 model, but enhance it with more pronounced edges and angles, as well as a smaller notch which does not intrude upon the screen.

The iPhone 12 Pro is likely to sport an all-new Super Retina XDR display. A host of internal specifications of the smartphone have also been revealed.

The new device will be powered by the Apple A14 Bionic chip and have 5G support.

The iPhone 12 Pro will come with a quad-camera setup at the rear. The fourth module is the LiDAR scanner that will give the smartphone improved AR capabilities and allow real-time 3D environmental mapping. The device will have a zoom lens, wide lens and ultra wide lens.

Apple is reportedly replacing the midnight green colour with a navy blue colour option. The report also adds that the 5.4-inch standard iPhone may package a full-size display into a smaller form. The iPhone 12 Pro models, however, will sport either a 6.1-inch screen or a 6.7-inch screen.