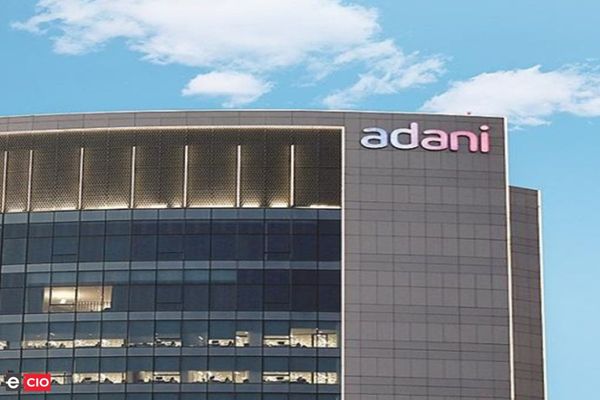 According to SVR Srinivas, chief executive officer of the project, the group has submitted a Rs 5,069 crore bid for the redevelopment of one of the world’s most extensive slum sprawls, outbidding DLF, which had quoted Rs 2,025 crore.

“We will now send the details to the government, which will consider and give final approval,” he said, adding that the Eknath Shinde government would approve it in a few weeks.

The bid is for the entire Rs 20,000-crore project, with a seven-year timeline to rehabilitate the 6.5 lakh slum dwellers currently spread across a 2.5-square-kilometre area, he said.

Because of its complexities, the project, which will assist the winning bidder in booking high revenues by selling lakhs of square feet of residential and commercial space in central Mumbai, has been in limbo for many years.

Eight bidders attended a pre-bid meeting in October, including entities from South Korea and the UAE, and three of them actually bid on the project. The third unsuccessful bidder was Naman Group, a city-based developer.

To select the winning bid, the government has requested a consolidated net worth of at least Rs 20,000 crore and will most likely evaluate both technical and financial eligibility before awarding the project to the highest bidder.

The winning bidder must form a special purpose vehicle (SPV) to carry out the project, and the government has mandated a staggered investment timeline. The developer is responsible for all aspects of rehabilitation, renewal, amenities, and infrastructure.
Adani already has a real estate arm in India, which has completed or is in the process of completing projects in the financial capital, including one in suburban Ghatkopar and another in central Mumbai’s Byculla.

“Before adopting cloud, organisations should be clear about what data is...